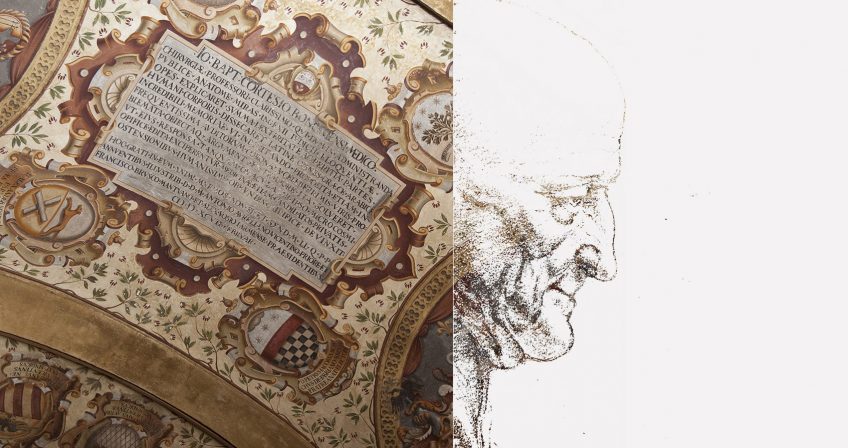 ART AS A GUIDING LIGHT.

While art generally refers to a certain kind of knowledge combined with a certain kind of ability, art from an aesthetic standpoint cannot be properly defined, neither as knowledge nor as ability, elements which are necessary yet not sufficient for it to exist and function. References to notions of genius or creativity, which began to take shape at the end of the 16th century were, in fact, a sign of this statute, and also implied an ad hoc aesthetic classification of art.

In other words, the speaker, even without a specific reference to aesthetics, to art theory, to literature, or to explicit cultural assumptions, began to support, on the one hand, a semantic field that referred to art in general and, on the other hand, a special field that referred to art in terms of aesthetics, the latter being irreducible to the former. This distinction is relatively modern. Nevertheless, it can be detected, though not necessarily consistently and not in the word itself, since ancient times.

This seems to be indicated in Plato’s dialogues, which assume an aesthetic identification of certain art forms which does not correspond to that of the statute of the so-called imitative arts (the art of the poet or of the painter) as opposed to the arts in general (the art of the fisherman or the carpenter or the tailor), with the conclusion that the first are not truly art because they are not based on a specific skill. With Aristotle, the identification of the arts from an aesthetic standpoint became firmer and more coherent, but it was primarily with the establishment of an aesthetic theoretical perspective in the modern age (which in turn presumes a profound transformation in the distinction between liberal and mechanical arts) that this definition tended almost to become institutionalised.

It is far from our intention to define our day-to-day work as art. Nevertheless, our actions every day stem precisely from meaningful and unique knowledge and tend towards the act of creation based on an equally elevated and ideal sense of aesthetics. It is, therefore, the Platonic idea of art that nurtures and guides our manual and mechanical creativity each day. But at the same time, it is the Aristotelian idea of art which guides that mechanical skill, that ability to make minor art, that is necessary for the creation of our garments, which are often spontaneously defined actual artistic masterpieces!